#Omdat Hij Leeft... Because He Lives!

and the best 6 hours ever of watching Conference. 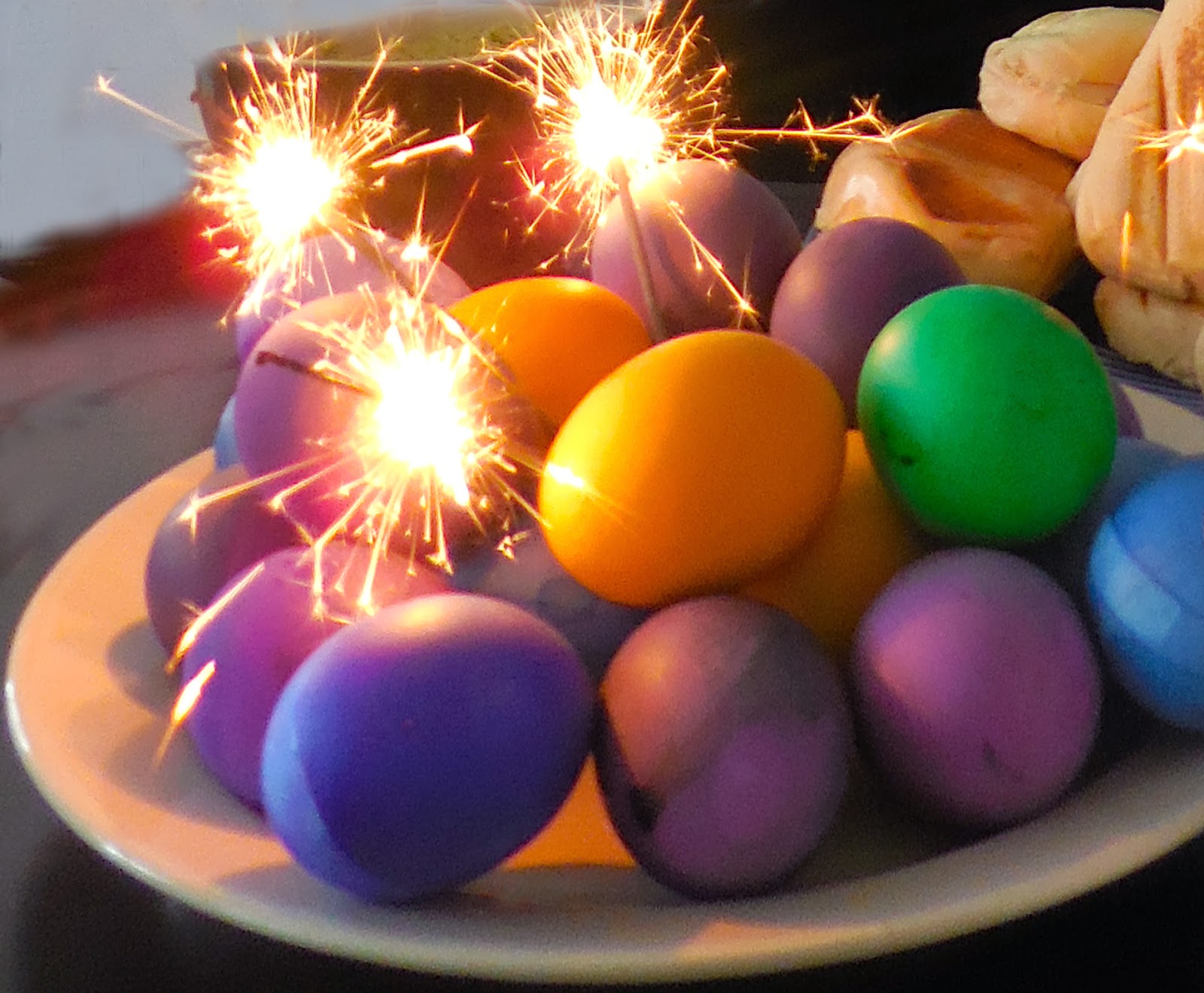 The weather was belachelijk(ridiculous) this week. Hah. Z. Romney and I left after District Meeting on Tuesday to train it up to Zwolle for exchanges and the strong wind decided to knock over a tree on the train tracks blocking us from going anywhere. 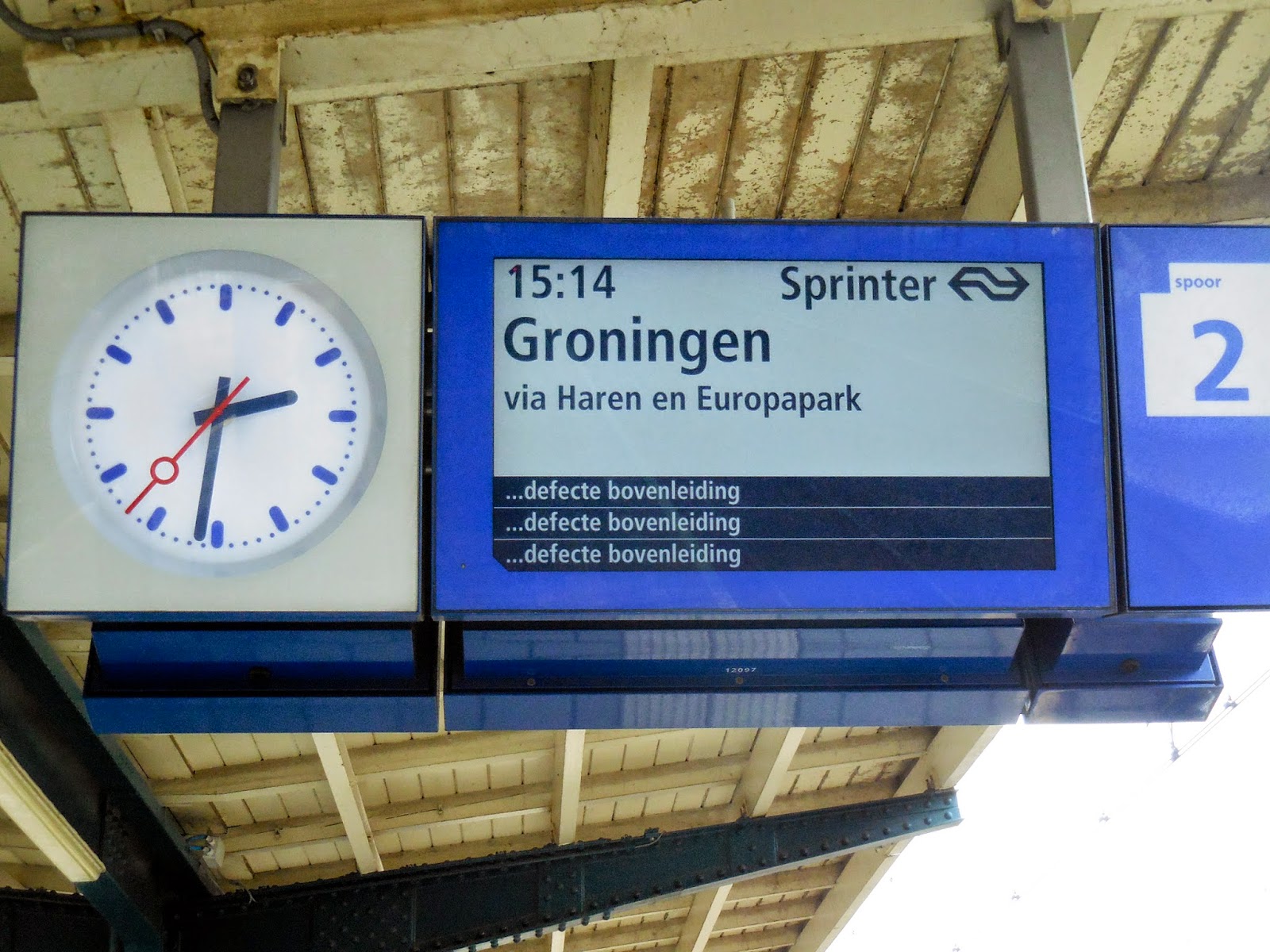 We were stuck in Assen with no chances of the train leaving until about 8. Everyone had to hop on a bus and ride to another station so we could hop on another train. It was crazy and we didn't end up getting back to Leeuwarden until 7! We also had to refrain from biking a lot this week because the wind would seriously just push our bikes left and right into the curbs. Crazy stuff. Especially because I still haven't replaced the chain on my bike so I've been riding good ol' "spit fire" with a broken gear and a bunch of other imperfections :) haha. 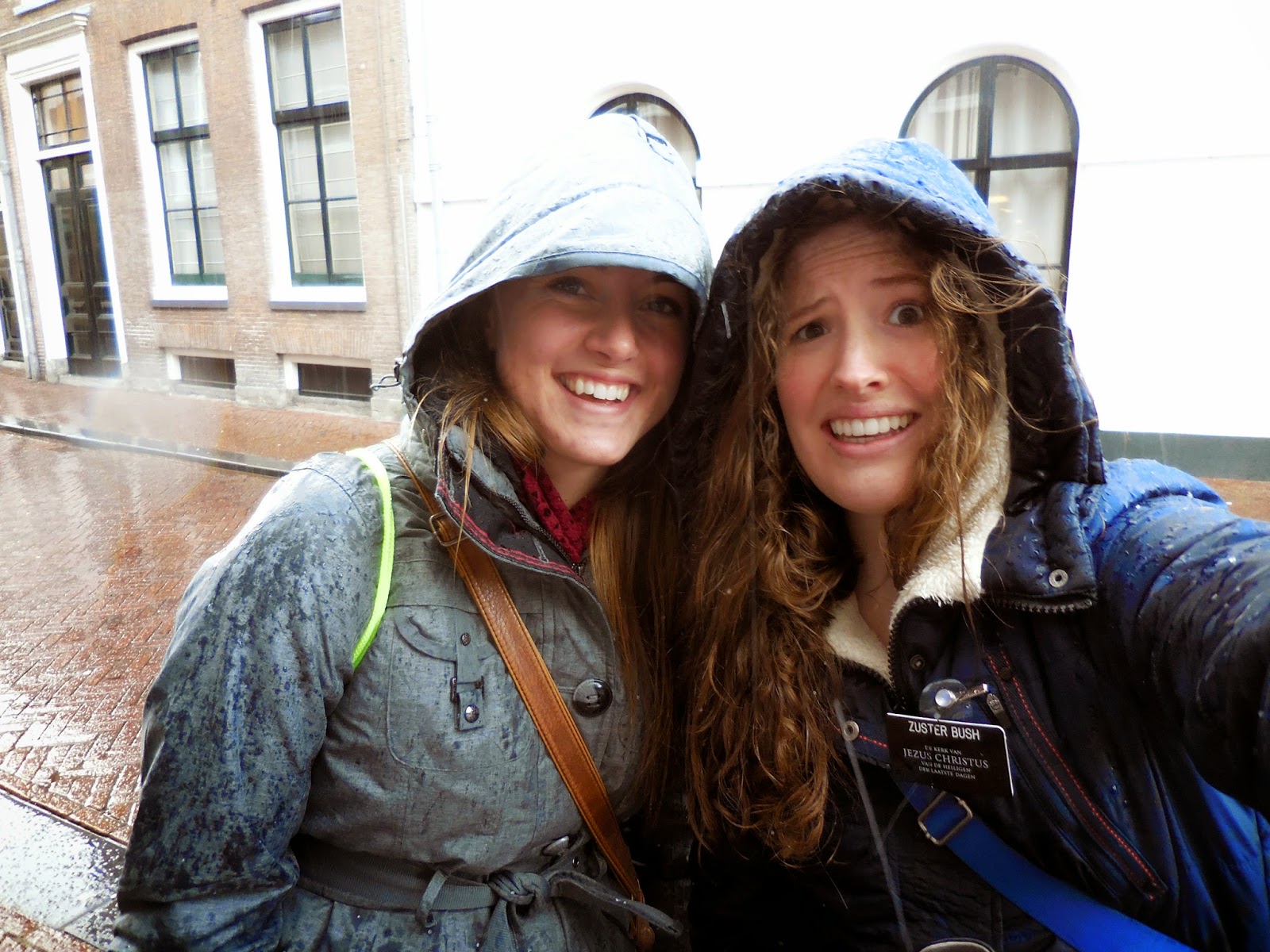 No lessons with K. or P. this week....many people were busy with Easter plans and vacation, but we did get to have a little lesson with the family that I told you about last week. They have 6 year old twin boys and a 14 year old son. and we got to be in their home and get to know them a little more. They have such a cute family and they all speak at least 3 languages, so we got to speak to them in English :) They also have a bunny inside their house, so that was pretty cool. Made me miss our bunnies that we gave away, or they ran away? Not sure....

Currently we don't have any progressing investigators which is kind of hard for us right now, but we have been contacting a LOT lately and keeping our eyes open for anyone that is ready to listen to what we have to say. We met a lady that agreeingly took our mormon.org card, and when we asked her if she had heard about the mormons, she told us she had visited Salt Lake City and been to the memorial building. We got so excited. "The Joseph Smith Memorial?!" It most definitely was... She wasn't interested in talking with us more, but it is cool that she has already started having experiences with the Church, and hopefully one day later she will want to learn more. 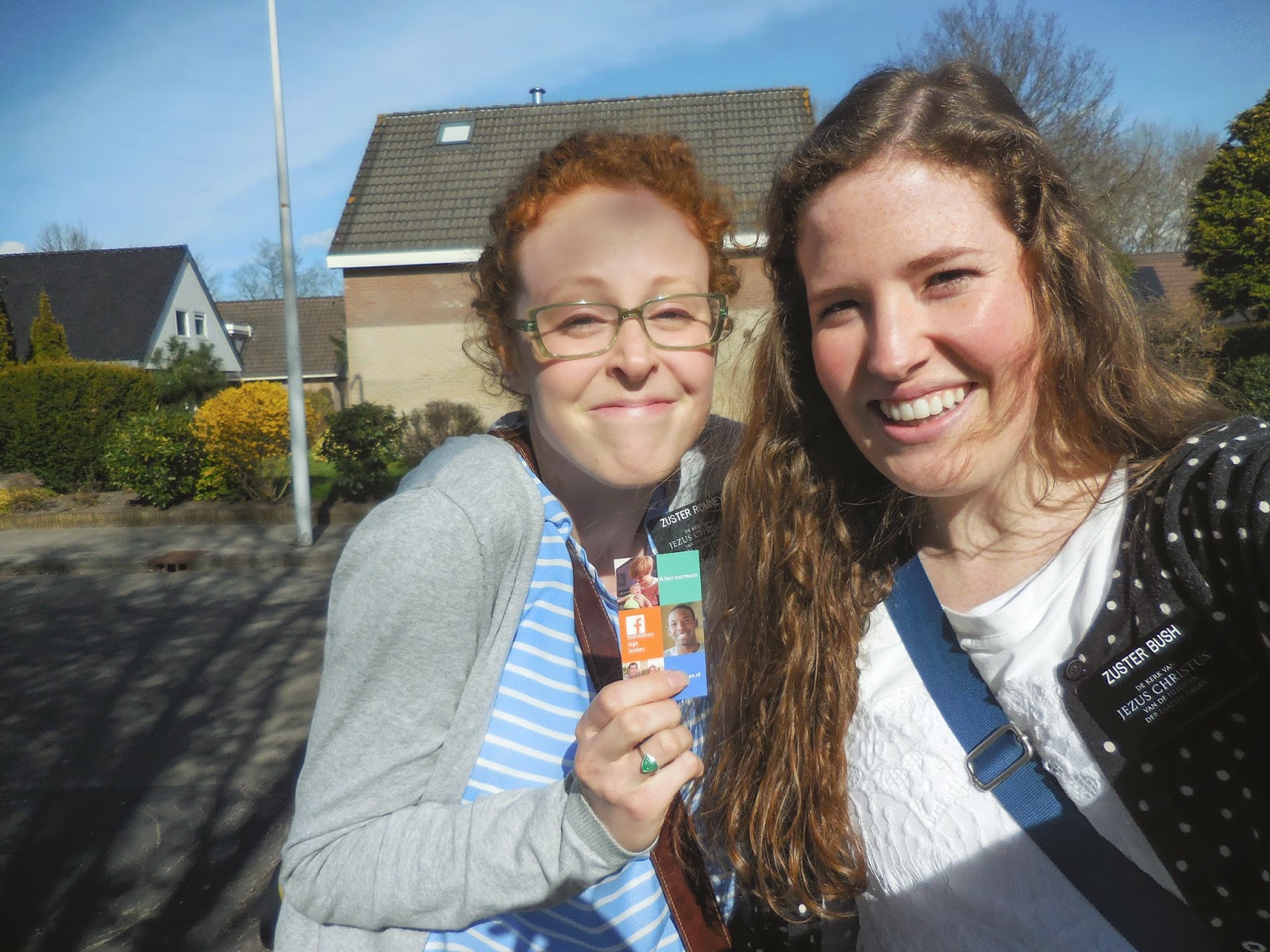 We met the coolest member of the Church of Jesus Christ of Latter-day Saints ever. He met the Elders randomly, and invited them to come back so we went too, and there house was pumpin' with relatives. He is African and he lives in Spain, but he was visiting his brothers family, and his wife and kids, and also his sister maybe, and the house was just full of people. He's been a member for 12 years and has such a strong testimony of the Book of Mormon and Bible together. We were all telling his brother a bit more about what we do as missionaries and about the church, and this guy just bore the strongest testimony about how his brother needs to meet with the missionaries because we are some of the coolest people he knows. This was all happening while the kids were going crazy and climbing all over the Elders, but the spirit was there pretty strong. We took a picture with this member, and he's going to put it on facebook and send it to the missionaries in Spain :)

I hope you all enjoyed Easter and Conference. Conference was so inspired and so many of my specific questions were answered. Couple of my favorite quotes really fast...


"The Atonement bears no scars...
You like he will remember your sins no more."- Elder Packer


"Fear is dispelled to Faith...
We can hush ours fears with the Atonement of Jesus Christ."- Elder Bednar

And last but not least.... shout out to Mama Bush when Elder Quentin L. Cook was talking about Sunflowers. I love that he said...

As we follow Jesus Christ,
we flourish and grow just like a sunflower does
as it follows the sun light.


Ahhh time goes by way to stinkin' fast, I gotta go. We are leaving to Zoetermeer tonight to go to the TEMPLE tomorrow! This will be my 2nd time at this Temple and I am so excited. Hoping to understand a lot more Dutch compared to my 1st transfer, and hoping to feel the spirit just as strong. I love the Temple. Tomorrow will be one of the first days where I will wear NO booooooots. It will be lovely. Also I brought my temple names! We will also go to the Tulip Festival where I will take marvelous pics. :)

I love you all and I'm so thankful for the power of the Atonement. I may still have scars and bruises from falling off my bike so many times on my mission haha, but my spirit can be perfect with no scars because the Atonement of Jesus Christ.