The Temple and Brussels... and a Day of Service. Best Week Ever!


We went to Nederland for Temple Conference and the temple was beautiful!
Pictures do not do it justice.
The entire session was in Dutch and I loved every bit of it.
Dutch is so cool! 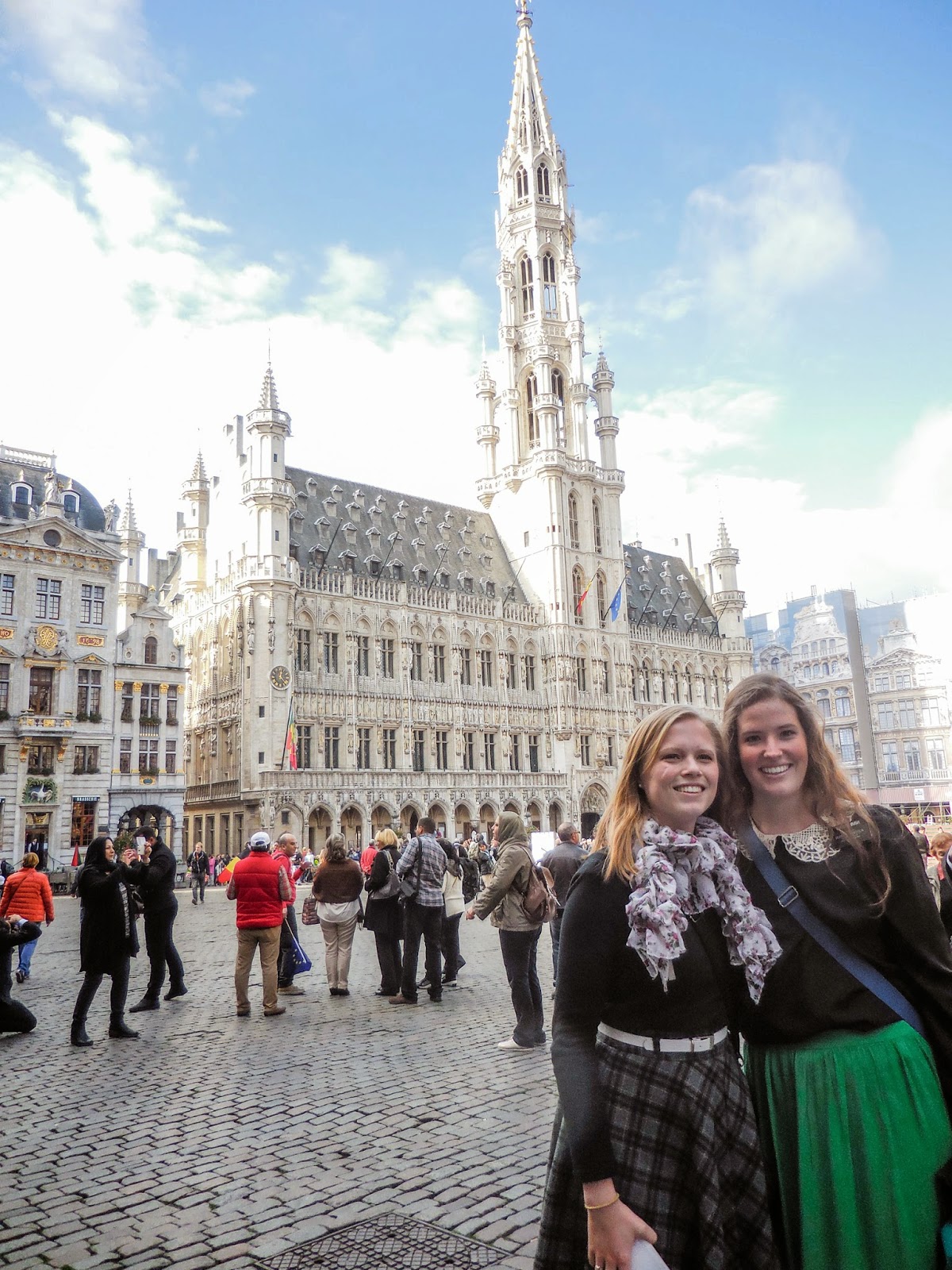 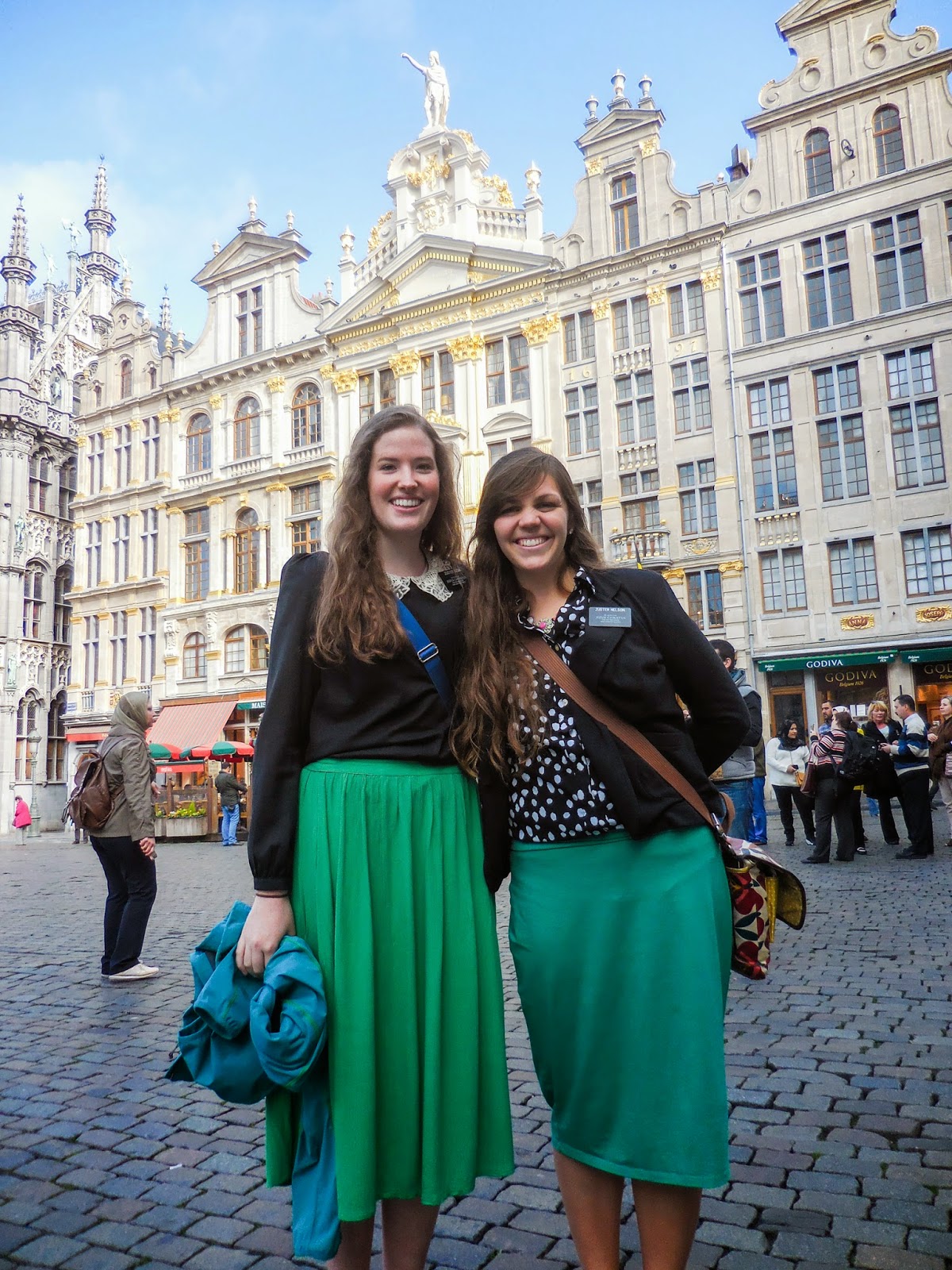 We also went to Brussels with the other 10 greenies to fill out our legality papers. It was so nice to see friends from the MTC.  We also met some of the missionaries in the Brussels France mission. I don't know exactly what their mission is called... but Dad! Do you know a Brother Steenblik? Well he is Elder Steenblik right now. He was born in 1949 so a little older than you, but he served in  the same mission as you! Really cool to talk with him. He is serving with his wife now in Brussels/France mission. 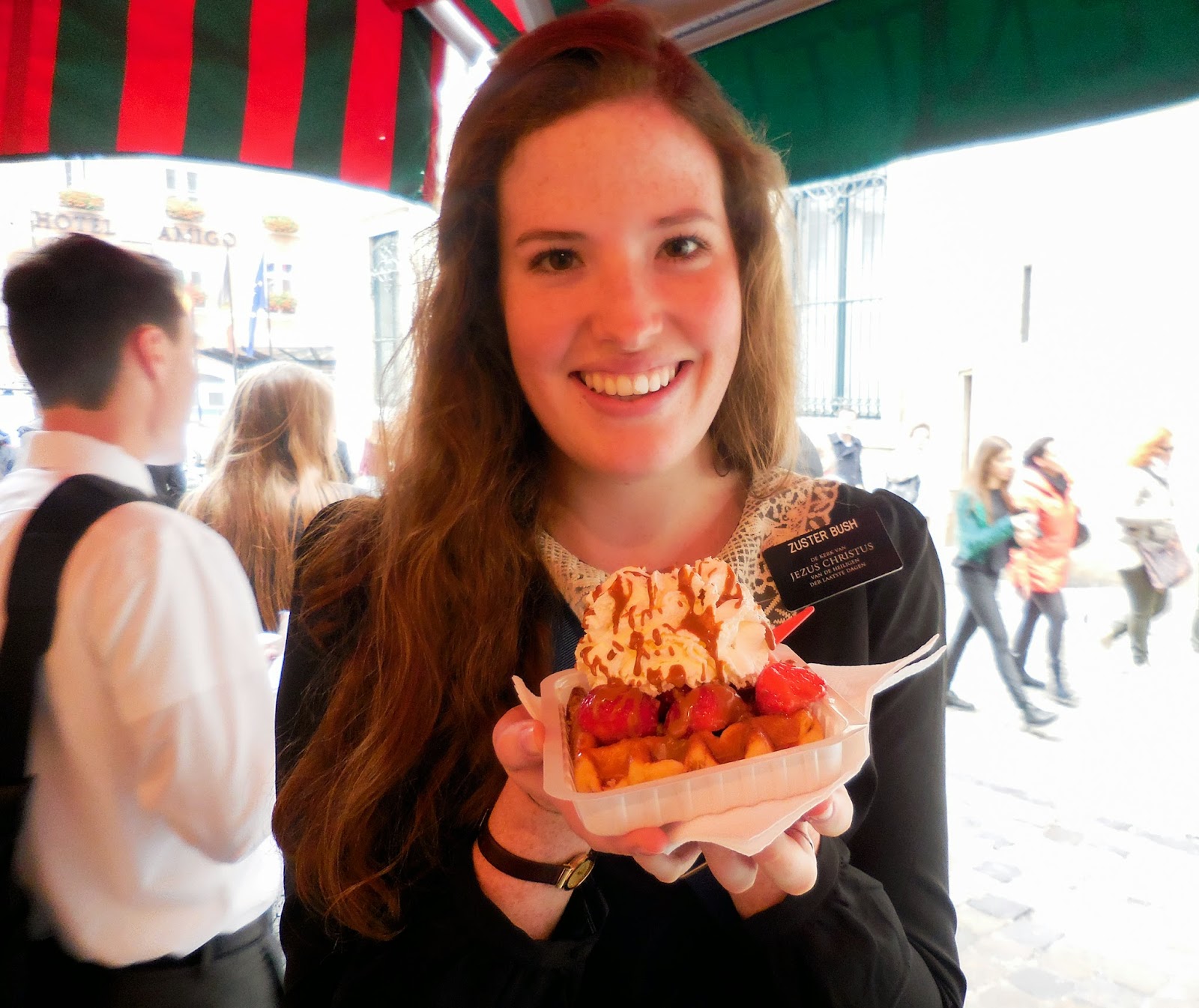 And of course... we got Belgian Waffles and Frites.

Stake Conference was this week! Saturday night it was in the Antwerpen Building and Sunday all the way in Brussels. It is such a big deal here! Old friends come together and the Mission President and his wife come and speak and lots of missionaries talking with old members they know. So cool. I was blessed with the gift of tongues that night as I was able to have some pretty casual conversations with members. Two in particular were with a member from Breda that I voice chatted with in the MTC. She remembered my name and finally got to meet! Also talked with our ward mission leader who is super old and hilarious. He speaks no English so my Dutch has gotten pretty good with him. He sometimes tries to hug us but we resist of course, so he just grabs our shoulders and shakes us. He's a really happy man, haha. All of the missionaries sang "Called to Serve". There were probably 40 of us? I don't even know but it was cool! Nadia was there too! She is getting baptized on Oct. 26 and we picked out her doop kledding! (baptismal clothes)

We did service this week and got to wear JEANS and ride our bikes! I felt so weird but I love my jeans haha. We helped these less active but more active now members clean the ceiling of their house. It was caked with dirt and so we scrubbed it all off and they made us Belgian food after. I have the hardest time understanding their Dutch but it was really cool because a couple days later in Stake Conference I was able to communicate with them and set up another appointment with them. I've been speaking a lot more Dutch this week which has been really good.

SOME of the funny things of this week. . .

Everyone calls me Sister President or President Bush or something related to that.
They are obsessed and it is hilarious.
I didn't even realize the worth of my name in America.

Imagine a 70-ish old man wearing a suit and riding a bike at 9:00 at night
and sneaking up behind us without saying a word until he scares us.
Yes that is Broeder Nuyens our ward mission leader.
Such a quirky guy.
LOVE it.
My favorite scripture this week. . .

Moroni 7:41 and the verses around it. The Atonement gives me hope and in order to have that hope I have to have Faith and be active about it. I shared this scripture Sunday night at the Schiltz house. We go to their house every Sunday night for dinner and it's always a really nice refresher because we are with the other Elders in our ward- 2 sets- and we just get to speak English. Broeder Schiltz is Belgian and Sister Schiltz is Irish but speaks Dutch too. However this week was diff because we had some other members that came over near the end. It was time to have a spiritual thought and the Elders said it was our turn! I got picked on the spot to share something and I was grateful I read this scripture earlier in the week. I had to share it in Dutch though so the other ward members could understand but It went pretty well!

If you haven't listened to this talk do so. He NAILS it.
Elder Jorg Klebingat of the Seventy. . .
Approaching the Throne of God with Confidence
He teaches us how to have spiritual confidence. Just what I need! I think he's from Sweden too so that makes it even cooler. (actually, he's from Germany, but that's still cool.)

Well I better go. If you have any specific questions for next week let me know! It's always hard for me to choose what I think you'd like to hear the most. SO many things happen!